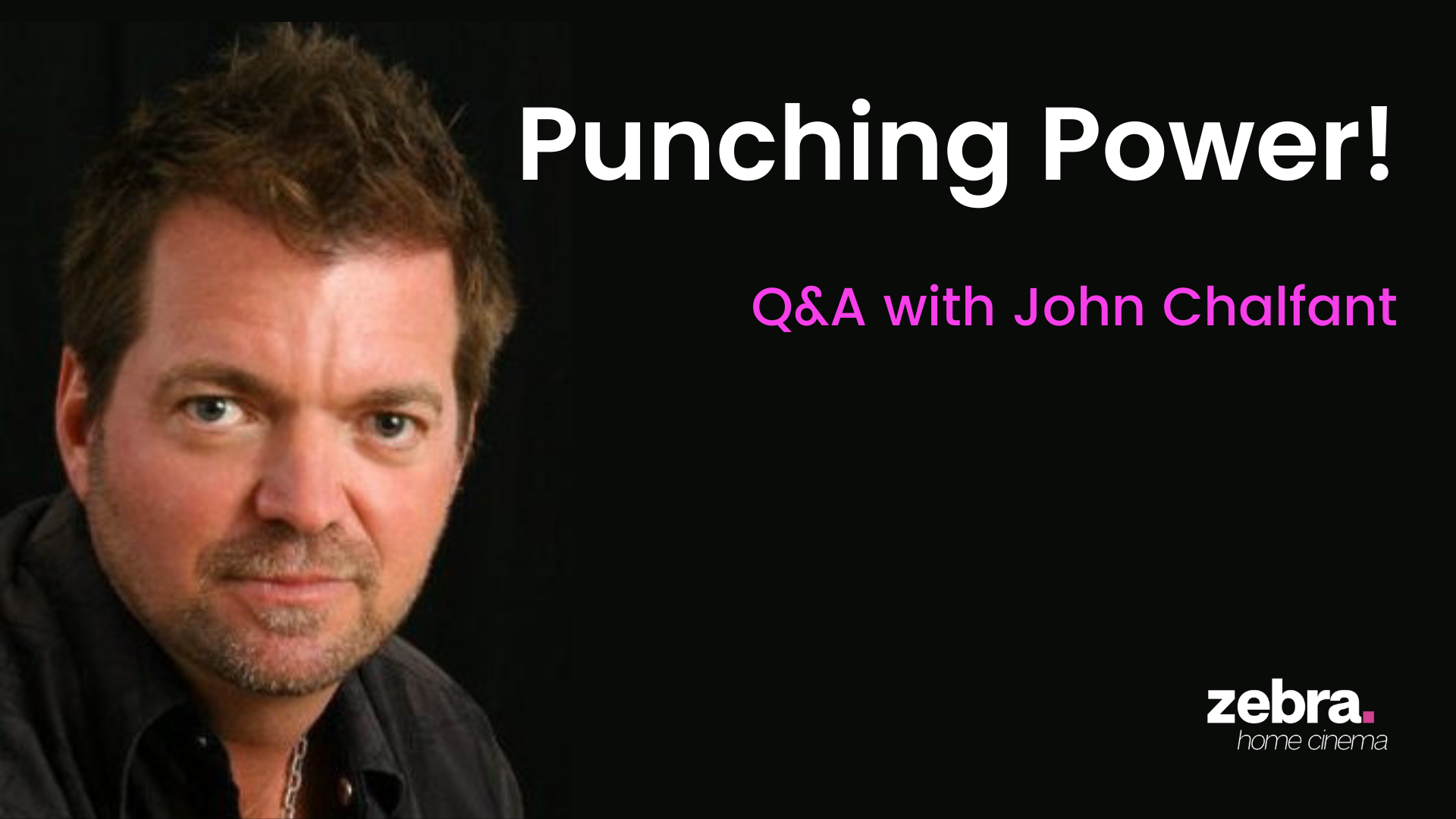 John Chalfant is a Freelance Re-Recording Mixer and Sound Designer/Editor in California. His work has featured in many movies including Rocky Balboa, Sam Raimi’s Spider-Man 1 & 2, Terminator 3 – Rise of The Machines, as well as popular TV show such as Grey’s Anatomy, The Simpsons, Mayans & HBO Max Special: Tony Hawk – Until The Wheels Fall Off.

Please tell us the about your earliest influences in audio and how you entered a career in Sound Editing & Re-Recording Mixing?

Like most of us in audio-post, I started life as a musician, glued to my stereo playing Sgt Pepper, Dark Side of the Moon, Zeppelin IV & anything sonically interesting. I played guitar in bands, moving to recording engineering, which led to audio-post. It’s a very common path for audio-post professionals, I find.

You’ve worked in a variety of mixing studios – what are the advantages and challenges of being Freelance?

The obvious downside to being a freelance editor & mixer is the periodic & sometimes sudden lack of work. I have been very fortunate in general but there have been some lean times. The upside to moving around is to work with & learn from so many talented professionals. It would sound like bragging if I mentioned all of the top-notch passionate, gifted people I have had the pleasure of working with.

Please describe a typical working day or project. What has been the most challenging project for you or the most memorable?

A typical episode of TV, which is what I am currently doing, would be 3 days. Day 1 would be myself pre-dubbing the BGs (backgrounds), spreading them around the room & creating a world to play our scenes in, then the Foley, EQ’ing & adding reverb to match the scene and accentuate certain things and then FX, adding each one as I go. Late in the day on Day 1, I would hook up with my DIA/MX mixer and we work our way through, which would last until mid-morning on Day 2. We would then playback for ourselves and do our fixes. Mid-afternoon we would playback for our associate producer and do their notes. Day 3 would be playback for producers and doing their notes. Those time parameters change for every show but that is the basic structure. 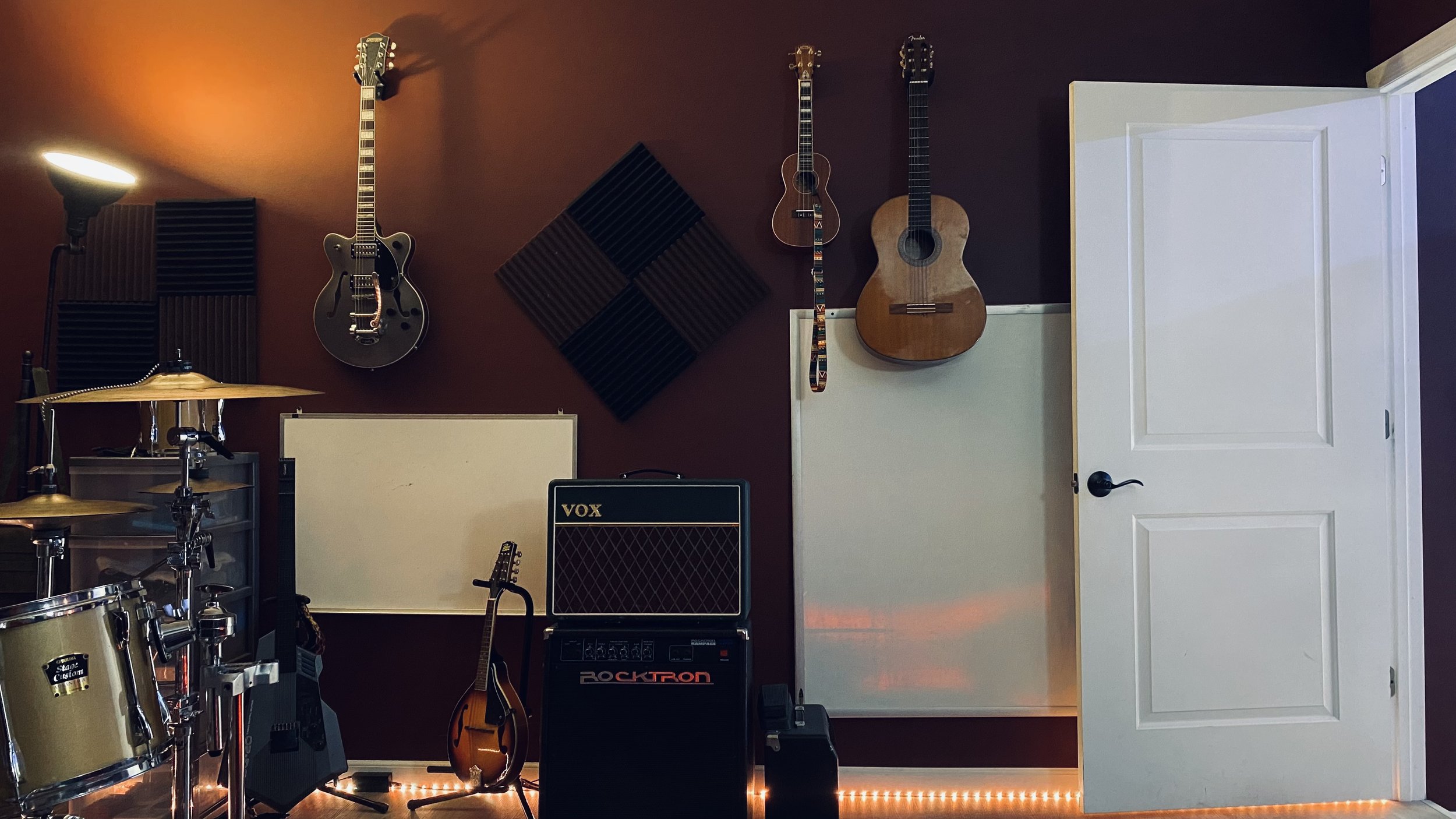 What are your preferences in-studio mixing set-ups in terms of speaker brands and configurations?

JBL Theater Speakers calibrated by Dolby. The model number changes due to the room. Depending on the show we either mix in 5.1 or Atmos.

Sam Raimi’s versions of Spider-Man were quite different to the Marvel re-inventions. The catastrophic ‘Otto demonstration’ scene amongst others in the sequel remain as classic reference scenes for audio-visual enthusiasts – can you tell us in more detail about the sound design and what seemed to work really well?

The first two Spiderman films are definitely a high point in my career, as much as a learning experience than anything else. Stephen Flick supervised the first & Paul Ottoson the second and both of those guys are tops in their own ways. Stephen was very generous with his time and talent as we created all of the sound design, webs, Goblin Glider, etc. He is a genius at sound design creation. On the second movie Paul brought a new approach to the big picture for Spiderman as far as the FX/Design and that was a more “see it-hear it” approach, meaning that whatever action was being seen visually would also really fill up the sonic space with much else dropping away. It is more similar to how it’s done in animation but it worked really well for Spiderman 2 because visually things had gotten so big, dense & busy that the audio became mush without pulling out things you might normally let play off screen. The ‘Otto demonstration’ scene is a perfect example of this. Less can be more! I’ve heard the new Atmos mixes on the 4K Ultra-HD Blu-ray releases and I think they’re stellar – I tip my hat to those involved and encourage everyone to check them out and enjoy the great job done!

Having worked on sequel projects featuring Sylvester Stallone and Arnold Schwarzenegger, did you get to meet either of them during your work? Two different genres entirely – which was more fun for you and what were the most memorable challenges and achievements?

Terminator 3 was fun to work on simply because it was a BIG project & because I was working on something with a huge legacy, which is always a kick. Unfortunately I never got to meet Arnold & I would have liked to.

Rocky Balboa was one of the most fun projects I have ever worked on. The legendary Chic Ciccolini was the sound supervisor on that and he had worked with Sylvester Stallone before so there was a very friendly atmosphere from the start and I was welcomed in warmly by Syl. I cut all of the punches and crowds and it was a large job. Syl was producing so he was very involved from the start, which was really fun for me. Working in entertainment you do get jaded to meeting & working with celebrities but Sylvester Stallone is as big as you get as far as icons go so just being in the room with the guy and listening to him speak is a good time. Although we were happy with what we were coming to the mix stage with, he wanted to work on every single punch and make them “bigger, bigger, BIGGER!” There is everything in those punches from cannons to car crashes to lightning strikes. Are there any upcoming projects that you can share with us?

I just finished a wonderful documentary Tony Hawk – Until the Wheels Fall Off. This was done through my own company, Chalfant Sound Design and just premiered at SXSW and will be showing on HBO Max. Tony was challenging for a few reasons. There are many different exterior interviews throughout so matching them in sound quality as well as cleaning them up was a large task. More challenging was the extensive use of old video footage from as far back as the late 80’s and that all had to be cleaned up with much of it very challenging. We also augmented much of the skateboarding sounds but unlike a normal feature where you might replace any production sound with big, beefy, hyped sound FX, this needed to match what was already there and we needed to go back and forth between what was added and what was already there. I am very pleased with the final outcome and proud to have been part of it. 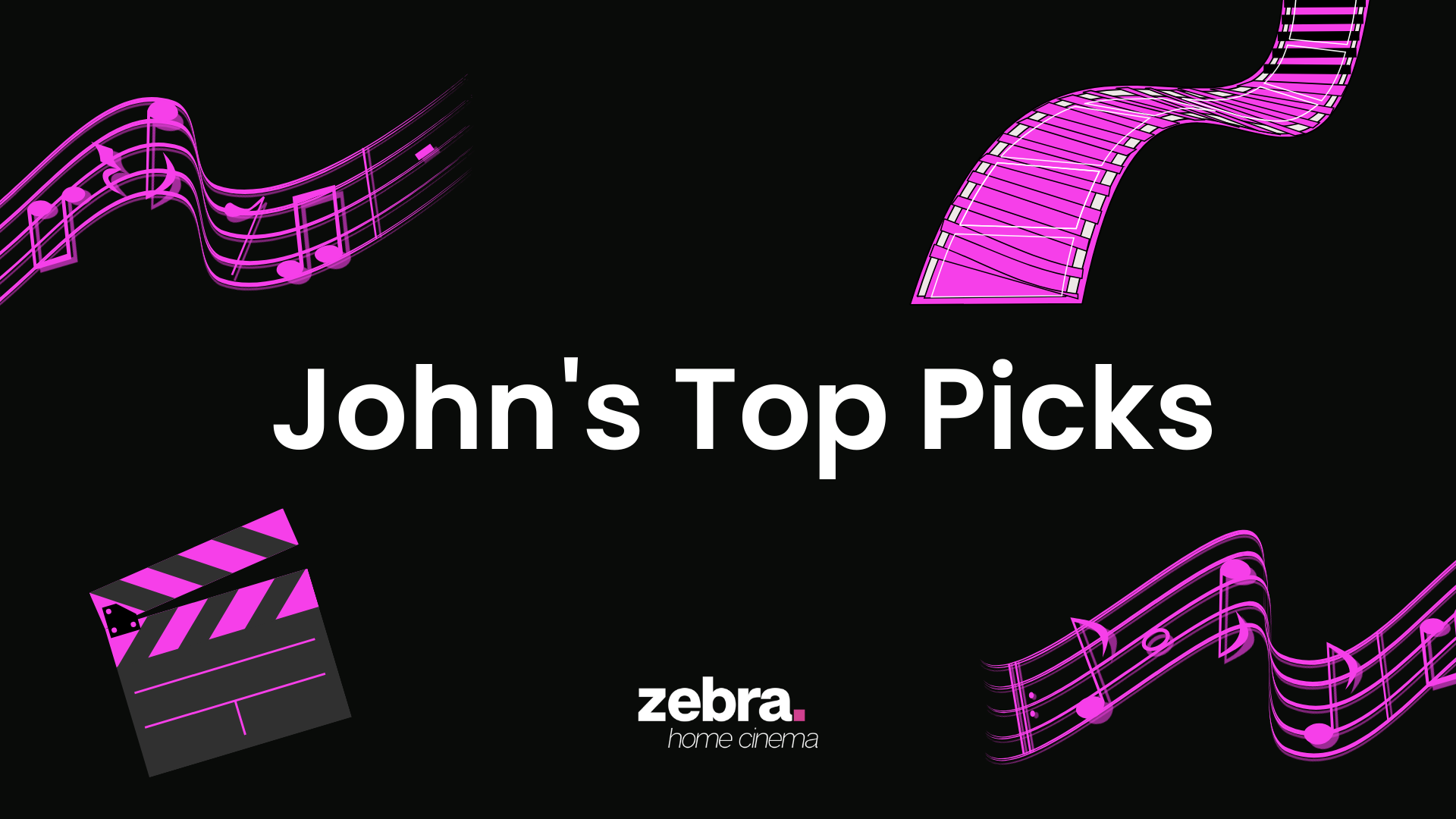 Finally, please list some of your favourite music tracks, TV shows and movies.

Music: Wow, where do I start?!

Queen – Somebody to Love

Beatles – A Day in the Life

Led Zeppelin – In The Light

TV: After working on TV all day I don’t watch much at home, unfortunately!

We would love for you to visit! Contact us to book your private demonstration or for any further questions.
Contact Us

Work within the industry and up for your own Q&A?

We would love to have a chat with you.